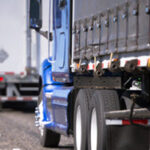 Large commercial vehicles like semi-trucks, although an important part of interstate commerce and shipping, pose an especially high risk to others on the road. One of the most common and dangerous types of accidents between cars and commercial trucks occur when the smaller vehicle strikes the side of a semi-truck and becomes lodged underneath… Read More » 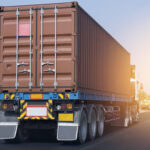 The Dangers of Jackknife Crashes

Every year, thousands of semi-trucks cross the nation carrying cargo ranging from toxic materials and lumber to livestock and produce. While semi-trucks play an integral role in interstate commerce, they also pose a substantial risk to others on the road. Semi-trucks are particularly prone to jackknifing, which occurs when a truck’s trailer swings out… Read More » 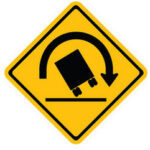 Driving on our busy South Florida highways can be quite a stressful experience, as many drivers ignore the speed limits and drive aggressively, creating dangerous driving conditions for everyone on the road. It is hard enough to feel safe when you are surrounded by passenger cars and trucks, but often times our interstates are… Read More »

Food Delivery A Little Too Close To Home

Several drivers were very lucky on a recent Friday morning in Miami Beach when they escaped injury in a two-vehicle crash. Details regarding the accident involving a food delivery tractor trailer and an SUV are not clear, but the end result was that the tractor trailer ended up wedged between a tree and an… Read More »