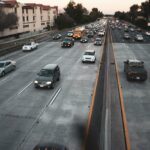 West Palm Beach, FL (January 29, 2021) – A severe two-car accident took place on a highway in West Palm Beach on Monday, January 18. Reports concerning the crash began coming in around 6:27 a.m. Reports indicate the collision occurred between a sedan and an SUV at the entrance to Pratt and Whitney on… Read More » 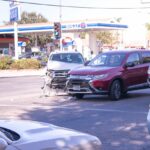 Palm Beach County, FL (January 19, 2021) – A car crash reported in Palm Beach County on the afternoon of January 19 caused injuries. Just before 2:00 p.m. police were requested to assist at the scene of an accident on Southern Boulevard.  Sources show that the collision took place near Cleary Road. It was… Read More » 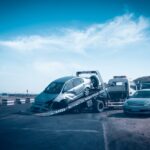 Miami, FL (January 19, 2021) –  Injuries resulted from an auto accident that occurred in Miami this afternoon, Tuesday, January 19. Police and other first responders were called to the scene of the crash at approximately 5:45 p.m.   The collision occurred on Interstate 95 at Northwest 79th Street. Reports indicate that an accident involving… Read More » 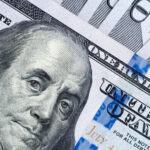 How are Lost Wages Calculated After a Car Accident?

Many of those who are injured in car accidents are unable to work for weeks or even months after their collision. In some cases, a person’s injury may even be so severe that he or she will be unable to work at all, even when finished with treatment. In recognition of the fact that… Read More » 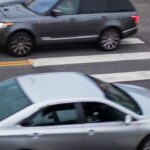 Miami, FL (January 18, 2021) – Paramedics in Miami were dispatched to the scene of a traffic accident that took place in the Coral Way neighborhood. The incident was reported at approximately 5:11 p.m. on Monday, January 18.  Injuries were reported to have resulted from the collision that occurred at the intersection of Southwest… Read More » 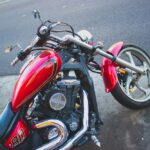 Miami, FL (January 18, 2021) – A hit and run motorcycle accident occurred at an intersection in the West Little Havana neighborhood of Miami on the evening of Monday, January 18. Emergency medical personnel, firefighters, and police responded to the report at approximately 6:00 p.m. The motorcyclist sustained serious injuries in the collision that… Read More » 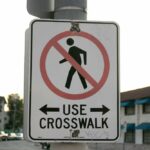 Miami, FL (January 18, 2021) – On the afternoon of Monday, January 18, a male pedestrian sustained injuries in a traffic collision in Miami. Emergency responders, including police and paramedics, were dispatched to the scene in order to render aid to the injured victim.  The accident took place at 1037 Southwest 7th Street near… Read More » 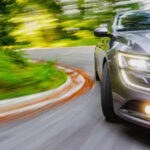 Proving that Your Accident Was Caused by a Speeding Motorist

While a wide range of driving habits can and do cause car accidents on a regular basis, some are notorious for being especially dangerous. Speeding, for instance, is recorded as being involved in around one-third of all car accident fatalities over the last 20 years. Speeding continues to be a problem for drivers in… Read More » 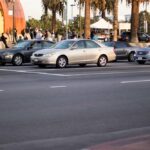 Fort Lauderdale, FL – Injury Accident with Roadblock on I-75

Fort Lauderdale, FL (January 17, 2021) – Troopers with the Florida Highway Patrol were at the scene of an injury crash on Sunday night. The crash happened around 7:45 p.m. in the eastbound lanes of Interstate 75 near the on-ramp to Interstate 595. Police arrived at the crash scene about 10 minutes after the accident… Read More » 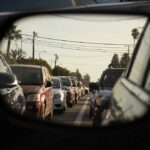 Miami, FL (January 17, 2021) – The Miami-Dade Police Department responded to an injury crash in the city on Sunday, January 17th. The crash was reported around 9:45 a.m. on NW 79th Street near the intersection with NW 7th Avenue. When officers arrived, they discovered at least one person suffering from injuries sustained as… Read More »