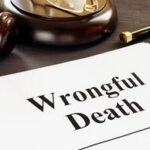 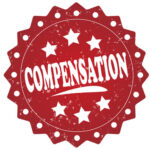 Over the last few weeks, many holiday travelers passed through airports around the country. For the vast majority, the extent of difficulties and hassles may have been delayed flights and busy terminals. Sadly, however, travelers passing through our local Fort Lauderdale-Hollywood International Airport endured a horrific experience recently, as the airport became the scene… Read More »

Sometimes, something as simple as a walk home from a convenience store can be fraught with danger. Dangerous situations can arise out of nowhere, with no warning. Such was the case when a Fort Lauderdale teenager was struck and killed while walking home from a neighborhood store. In this case, the driver of the… Read More »