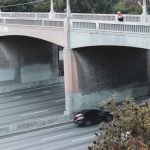 Miami Beach, FL (August 14, 2021) – Police in Miami Beach responded to an injury crash in the city on Friday night. The accident was reported in the 7500 block of East Treasure Drive just after 11:00 p.m. According to a report from eyewitnesses, the crash involved at least two vehicles. A gray sedan was… Read More » 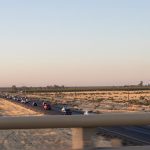 Boca Raton, FL (August 14, 2021) – The Florida Highway Patrol was called to the scene of a car accident involving injuries on Saturday morning in Boca Raton. The crash was reported on Florida’s Turnpike at Mile Marker 75. When troopers arrived at the scene, they discovered that at least one person was injured as… Read More » 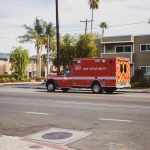 West Park, FL (August 14, 2021) – A 33-year-old man was killed in a hit-and-run accident that took place in West Park on Friday, August 13th. The incident happened on Southwest 42nd Avenue near the intersection with 20th Street. The Broward Sheriff’s Office responded to the crash scene. When deputies arrived, they found Diontre Nealy… Read More » 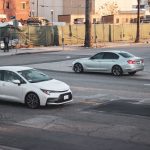 Miami-Dade, FL (August 13, 2021) – An auto accident in Miami-Dade required an emergency response on the early morning of August 13. The wreck happened at around 1:00 a.m. and caused injuries, according to reports.  Sources indicate that the collision took place on State Route 826 South just beyond Northwest 154th Street/Miami Lakes Drive…. Read More » 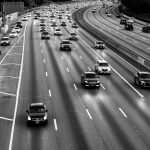 Broward County, FL (August 13, 2021) – An injury collision occurred on an interstate in Broward County that required an emergency response. The wreck was reported to officials in the area at around 2:39 a.m.   Sources indicate that the wreck happened on Interstate 95 South just beyond Exit 21, State Route 822/Sheridan Street. Four… Read More » 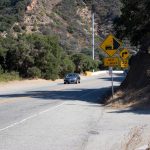 Miami-Dade, FL – Multi-Vehicle Collision on I-95 S near NW 103 St with Injuries, Delays

Miami-Dade, FL (August 13, 2021) – At least one victim sustained serious injuries in a car crash that occurred in Miami-Dade on the morning of August 13. Reports indicate that the crash happened just before 8:30 a.m.  Paramedics and other responders were dispatched to the scene of the incident shortly after it took place… Read More » 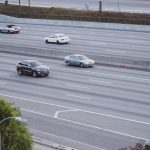 Miami-Dade, FL (August 12, 2021) – At around 7:00 p.m. on the evening of August 12, an auto accident caused injuries on a highway in Miami-Dade. The wreck was reported to have taken place on 95 Express North.  Sources indicate that the accident happened on 95 Express North just beyond the Golden Glades Park… Read More » 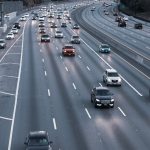 Miami-Dade, FL (August 12, 2021) – At least one person sustained injuries in an auto accident that happened on a highway in Miami-Dade on the evening of August 11. Sources indicate that the wreck happened at around 7:30 p.m. for reasons still under investigation.  According to information from officials, the collision took place in… Read More » 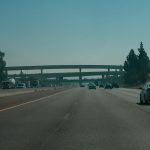 Miami Gardens, FL (August 12, 2021) – On Wednesday, August 11, a serious car accident caused injuries on a roadway in Miami Gardens. The incident involved a total of five vehicles, according to reports.  Sources indicate the collision occurred along Northwest Second Avenue near 195th Street. The contributing factors of the incident remain unknown… Read More » 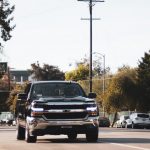 West Palm Beach, FL (August 11, 2021) – Police in Palm Beach were called to the scene of an injury crash on Wednesday, August 11 at around 8:15 p.m. The accident was reported on I-95 Express N near Miami Gardens Drive.  According to a report from the scene, at least one person suffered injuries… Read More »