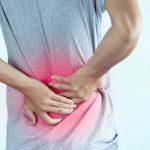 Have You Suffered From Lower Back Pain Since Your Car Crash?

Lower back pain is one of the most common symptoms reported by car accident victims. This type of pain can be debilitating, making it difficult to participate in daily activities or even to go to work. There can be a lot of different causes for this type of pain, especially following a collision. This… Read More » 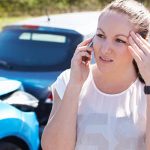 The Timeline Of Your Florida Car Accident Case

What a person does after being involved in a car accident is critical to the outcome of an eventual legal case. While the exact steps that someone takes after an accident will vary slightly depending on the severity of the crash and subsequent injuries, as well as the insurance coverage of the parties involved,… Read More » 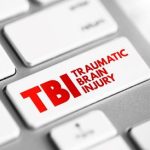 Traumatic brain injuries (TBIs), which are typically the result of a sudden blow to the head or forceful impact, are one of the most common injuries sustained by accident victims. They can range in severity, with recovery depending on how extensive the damage was and which part of the brain was affected. The most… Read More » 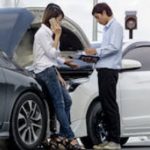 Tips For Reducing Your Car Repair Costs After An Accident

Even those who are fortunate enough to walk away from their car accidents with minor (or no) injuries, almost always have to reckon with some sort of vehicle damage. Unfortunately, even minor damage can end up being quite costly to repair, so it’s important to have a thorough understanding of Florida’s car insurance laws… Read More »

For more than 130 years, Martindale-Hubbell has been evaluating attorneys for their strong legal ability and high ethical standards through a Peer Review Rating system.  Today, Managing Partner, Michael Davis was recognized for his 10th Anniversary of his AV Rating, which is the highest rating awarded. 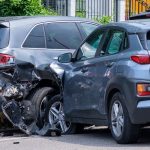 The answer to this question is basically “it depends.” If you can locate the at-fault driver, then you could seek compensation directly from that person. If you cannot find the at-fault driver, however, whether you are able to recover will depend largely on your insurance coverage and the kinds of losses you suffered. Causes… Read More » 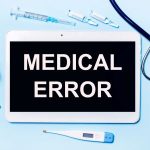 What Is A Medical Error?

Most healthcare providers are careful to abide by the professional and scientific standards required of their profession, which enables them to properly diagnose and treat millions of patients every year. Unfortunately, not all providers use the care that they should and many commit medical errors, some of which end up proving deadly for the… Read More » 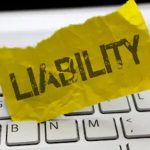 No two car accidents are the same. One car accident, for instance, could involve only a single driver, who crashed due to mechanical failure, while another crash could involve two vehicles and be the result of one driver’s decision to speed through a red light. Some of the most devastating accidents, however, involve more… Read More » 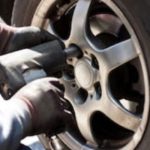 These Common Mechanical Problems Can Cause Car Accidents

Whether it involves speeding, driving while distracted, or violating a traffic law, driver error is the cause of most car accidents. A surprising number of collisions, however, are not the result of a driver’s action or inaction, but of mechanical failure, which occurs when a part of a vehicle fails to work as it… Read More » 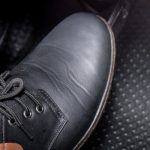 Driving in Florida has grown ever more frustrating for those who spend a significant amount of time on the road. This is in large part due to increasing traffic and a lack of infrastructure to support the number of vehicles on the road Unfortunately, heavy traffic can lead to some dangerous driving behaviors, including… Read More »