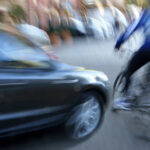 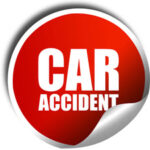 A Sunrise homeowner escaped injury recently when the 65-year-old driver of an SUV lost control of her vehicle and crashed into the woman’s home. According to reports, the driver hit both a median and a tree before hitting the house; the homeowner was in her bedroom at the time of the accident, which is… Read More »